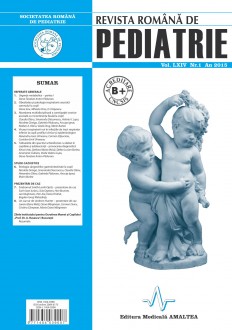 ETIOLOGY OF GASTROINTESTINAL BLEEDING IN CHILDREN